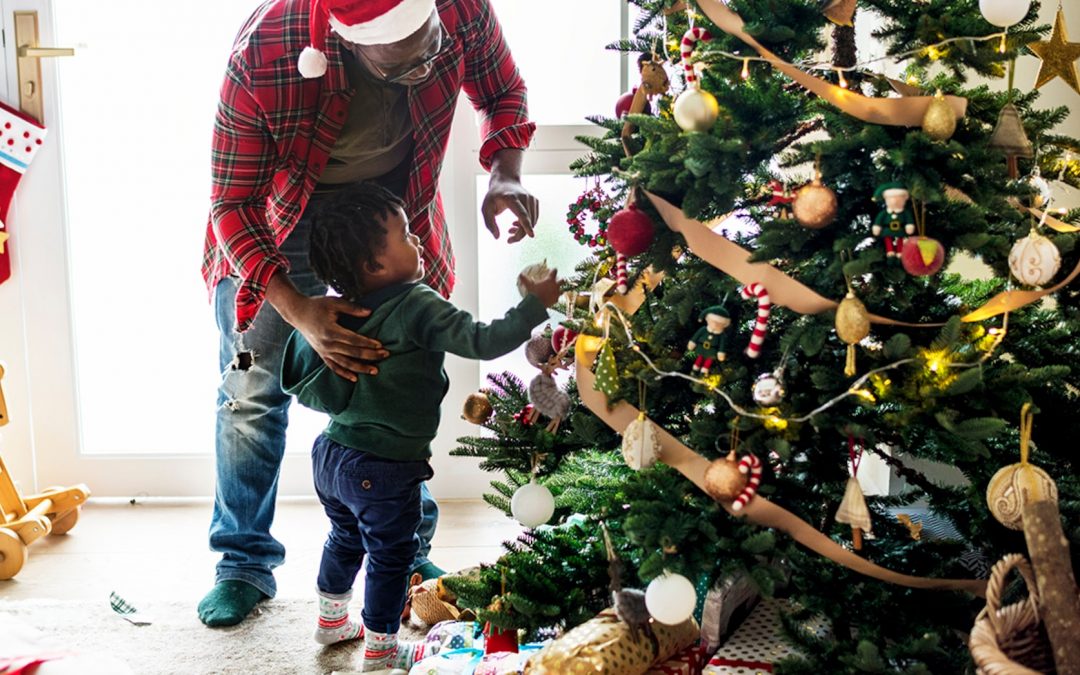 How early is too early to decorate for the holidays? Some argue that decorating prior to Thanksgiving is a crime while others happily string up lights mid-November. Here are some interesting holiday decorating facts!