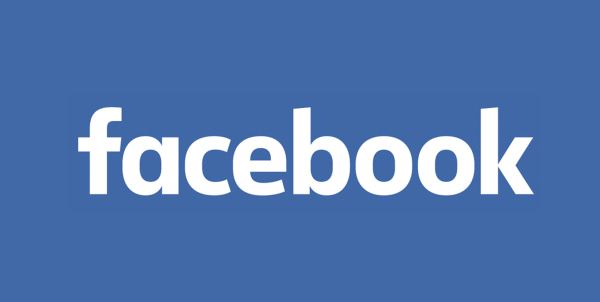 Facebook is one of the most impactful social media platforms for small businesses. It’s effective and affordable and allows you to reach new audiences that you might not have otherwise. Here are some interesting facts about Facebook Advertising!